The ruling implements federal tax aspects of the June 26 Supreme Court decision invalidating a key provision of the 1996 Defense of Marriage Act.

Under the ruling, same-sex couples will be treated as married for all federal tax purposes, including income and gift and estate taxes. The ruling applies to all federal tax provisions where marriage is a factor, including filing status, claiming personal and dependency exemptions, taking the standard deduction, employee benefits, contributing to an IRA and claiming the earned income tax credit or child tax credit.

Any same-sex marriage legally entered into in one of the 50 states, the District of Columbia, a U.S. territory or a foreign country will be covered by the ruling. However, the ruling does not apply to registered domestic partnerships, civil unions or similar formal relationships recognized under state law.

Individuals who were in same-sex marriages may, but are not required to, file original or amended returns choosing to be treated as married for federal tax purposes for one or more prior tax years still open under the statute of limitations.

Generally, the statute of limitations for filing a refund claim is three years from the date the return was filed or two years from the date the tax was paid, whichever is later. As a result, refund claims can still be filed for tax years 2010, 2011 and 2012. Some taxpayers may have special circumstances, such as signing an agreement with the IRS to keep the statute of limitations open, that permit them to file refund claims for tax years 2009 and earlier.

Additionally, employees who purchased same-sex spouse health insurance coverage from their employers on an after-tax basis may treat the amounts paid for that coverage as pre-tax and excludable from income.

How to File a Claim for Refund

Taxpayers who wish to file a refund claim for gift or estate taxes should file Form 843, Claim for Refund and Request for Abatement. For information on filing an amended return, see Tax Topic 308, Amended Returns, available on IRS.gov, or the Instructions to Forms 1040X and 843. Information on where to file your amended returns is available in the instructions to the form.

Treasury and the IRS intend to issue streamlined procedures for employers who wish to file refund claims for payroll taxes paid on previously-taxed health insurance and fringe benefits provided to same-sex spouses. Treasury and IRS also intend to issue further guidance on cafeteria plans and on how qualified retirement plans and other tax-favored arrangements should treat same-sex spouses for periods before the effective date of this Revenue Ruling.

Other agencies may provide guidance on other federal programs that they administer that are affected by the Code.

About the Author: Lauryn Charles

Lauryn Charles owns and manages Accountable Financial Services Group, Inc., founded in July of 2007. Lauryn has many years of experience working with small business owners in the field of accounting, banking, and financial services. An accounting graduate with an MBA in International Business from Florida Atlantic University, Ms. Charles is an expert tax preparer and accountant. She is an Enrolled Agent admitted to practice before the Internal Revenue Service. Ms. Charles is a member of the Pompano Beach and Deerfield Beach Chamber of Commerce. She is on the board of directors of multiple non-profit organizations, she is the co-founder of Pompano’s Young Professionals, and serves many other charitable organizations in the area.

THE INFLATION REDUCTION ACT OF 2022 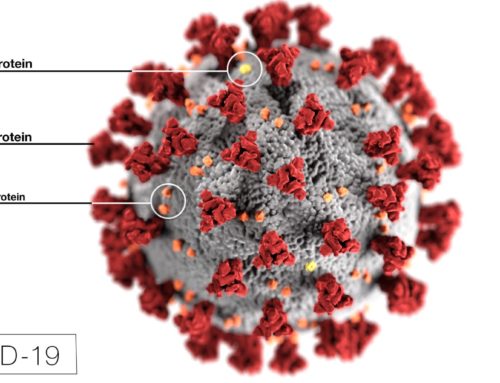